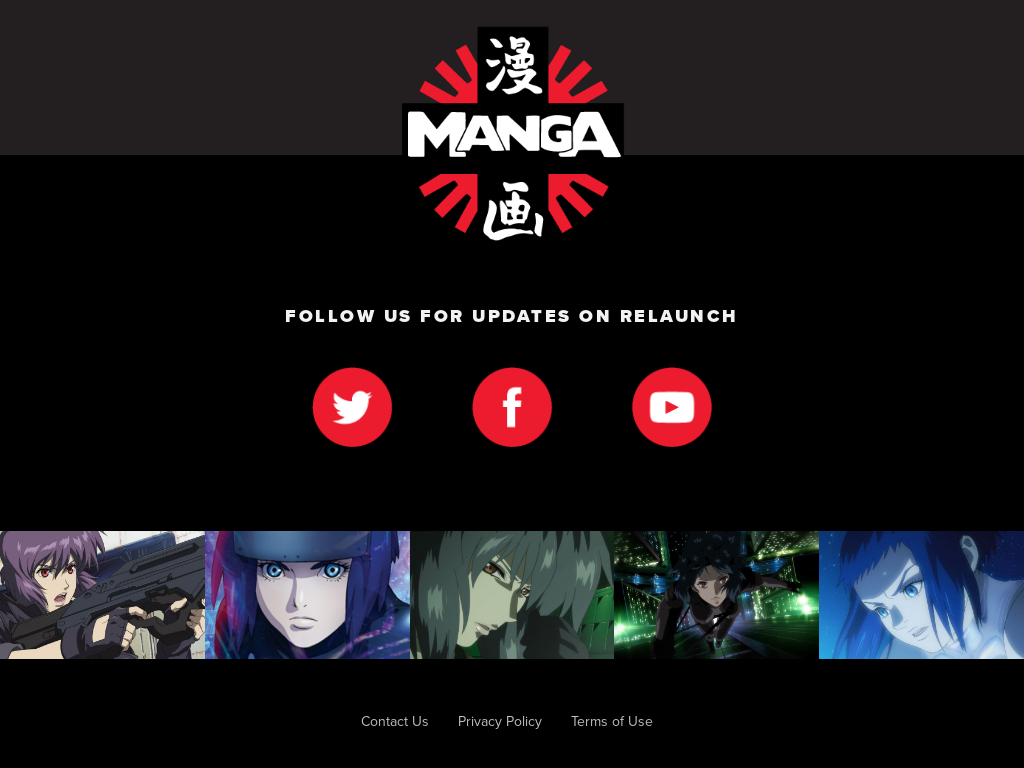 Manga is proud of the critical acclaim it has received for its features. Articles on Manga films have appeared in a wide variety of print and electronic media including: Time, USA Today, The Wall Street Journal, The Hollywood Reporter, Variety, Screen International, Billboard, Entertainment Weekly, Movieline, Wired, Video Business, Spin, Vibe, Urb, The Source, The New York Times, The Los Angeles Times, The Chicago Tribune, MTV, VH1 and CNN. Manga Entertainment was named "The Premiere U.S. Arm for Anime" by TIME Magazine and has been called "The Disney of Japanimation" by The Boston Globe.

Manga.com is part of the Manga Entertainment group which specializes in the production, marketing and distribution of Japanese animation for theatrical, television, Internet, DVD and home video release worldwide. The company is headquartered in Los Angeles with offices in London and Tokyo. Manga is a division of Starz Media, a wholly owned subsidiary of Liberty Media Group.

There are no comments to display.

Other links from 'Anime'